Winter is coming! How are mammals preparing for winter time? 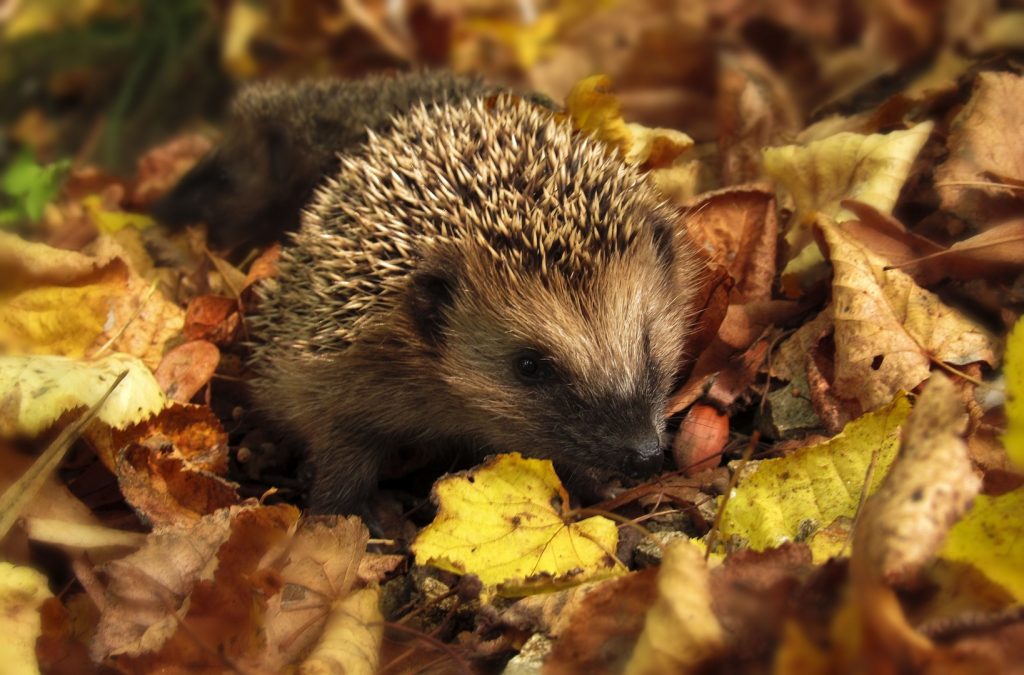 Winter is coming! The weather is getting colder, tree leaves are changing their colors, temperatures drop down and soon it will be snowing. Days are shorter, nights longer and food resources are running low. All of these weather and environmental changes cause also modifications in organisms of mammals. The physiological responses are triggered, so animals are prepared for cold times to come.

Some species sleep during the winter and this very deep sleep is called hibernation. This is a physiological state of minimal activity – the animal’s body temperature drops down and its heart rate and breathing rate slow down. This allows the animal conserve energy to survive the winter. Mammals (including humans) are endotherms what means that they generate heat themselves to combat outside temperatures which are colder than their body temperature. Maintenance of stable body temperature is kept by a very energy-intensive metabolic processes, including the chemical reactions generating ATP (a high-energy compound), muscle contractions and friction of blood flowing through the circulatory system. Therefore, before having a long nap, animals need to overeat and store body fat. Mammals need to become really fat and these fat resources is what gives them energy throughout the entire winter, while no food is available.

Species of mammals which hibernate include for instance bears, skunks, chipmunks, marmots, hedgehogs, hamsters, gophers and some bats. There are species such as black bears, which females hibernate while pregnant and young are born either while the mother sleeps or shortly after she wakes up. Before hibernation, future mother needs to increase her body weight significantly, because the condition of her offspring depends on this resources. In the case of bears only a modest decline in body temperature of 3–5 °C is observed, when compared with the much larger decreases of often 32 °C or more observed in other hibernators. Moreover, hibernating bears stop urinating for months because they are able to recycle their proteins and urine and to avoid muscle atrophy. It is possible due to sufficient hydration with the metabolic fat. 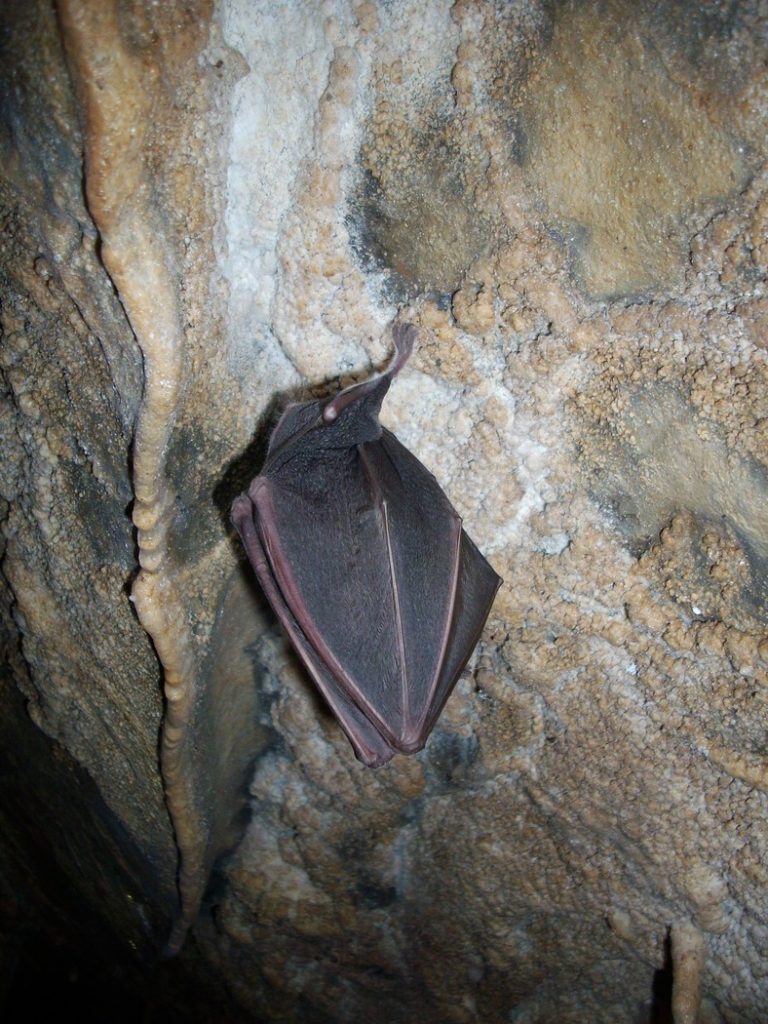 During hibernation, the metabolic rate of mammal organism is at least 20 times lower than normal one, and the body temperature is usually 1 °C higher than the ambient temperature. In the case of European bats body temperature can drop to about 4-5 °C, while in the case of larger mammals (such as bears) it does not drop down so drastically. Moreover, the animal’s immune system almost does not function during “winter sleep” and pathogens are only fought when the metabolic rate returns to normal. From time to time, for instance every several days or a month (in the case of bats even every 80 days) animal must wake up to urinate and drink, and to see what is happening in the environment. Unfortunately, it is very easy to disturb proper hibernation! Mammals come out from their sleep in response to external stimuli, for instance when they are touched or when the temperatures become too cold or too warm and they need to look for another shelter. Waking up is a very dangerous and energy-consuming process, because animal uses 75% of its energy planned for the entire hibernation then.

However, there are animals which stay active in the winter, when it is very difficult to find something to eat. They have to adapt to cold and changing weather, what includes changes in their behavior and physiology. Small mammals hide in holes in trees or under the ground to stay warm, some mice even build tunnels through the snow. Deer, squirrels and rabbits stay active and spend entire winter on looking for twigs, bark, moss or leaves to eat. Squirrels or mice gather extra food in the fall (like nuts or acorns) and store it to eat later. Many species change their diet during the winter. To keep warm, animals grow new, thicker fur in the fall. Some of them, like weasels and snowshoe hares, have this new winter fur white what allows them to be invisible in the snow. Squirrels and mice may huddle close together. During the dark times, it is always safer, warmer and more fun when you are part of a team! 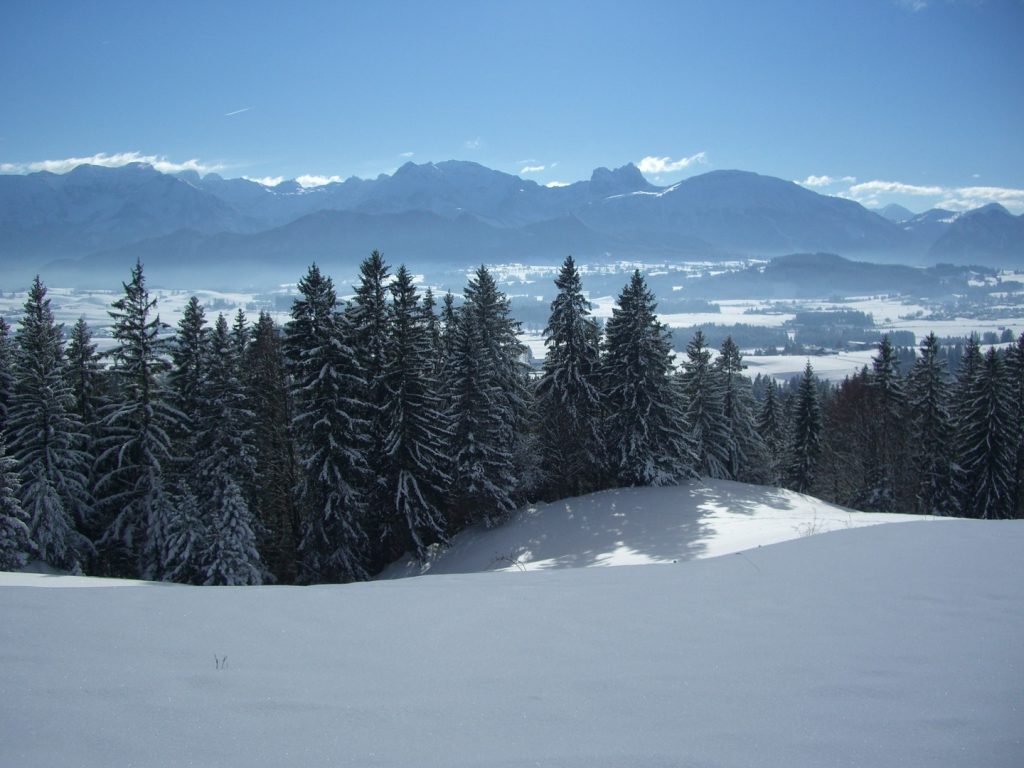