Feral American mink: a new pawn of the COVID game 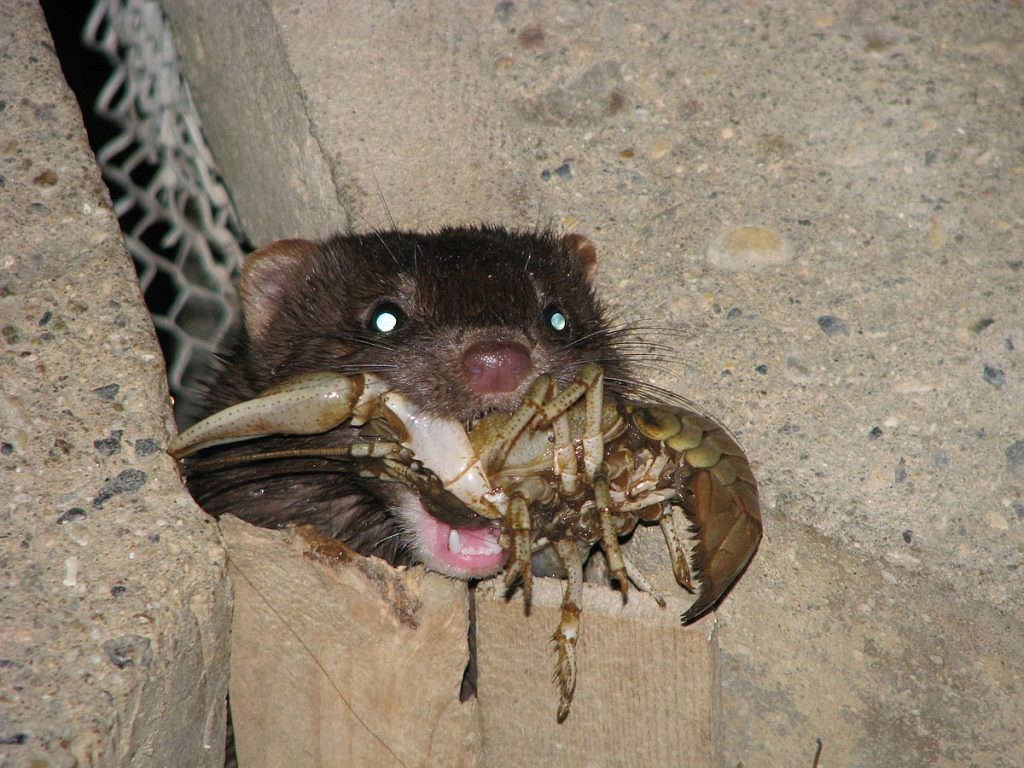 Alien (non-native) species are a long-time problem that the scientific community is facing since the Bern Convention on the Conservation of European Wildlife and Natural Habitats in 1979. However, a few months ago a specific alien species got even more popular, by ending under the COVID-19 spotlights. That is, the American mink (Neovison vison). This species was introduced in Europe from North America for fur farming in the past century and it got feral after multiple escapes and liberations, distributing in almost all countries. 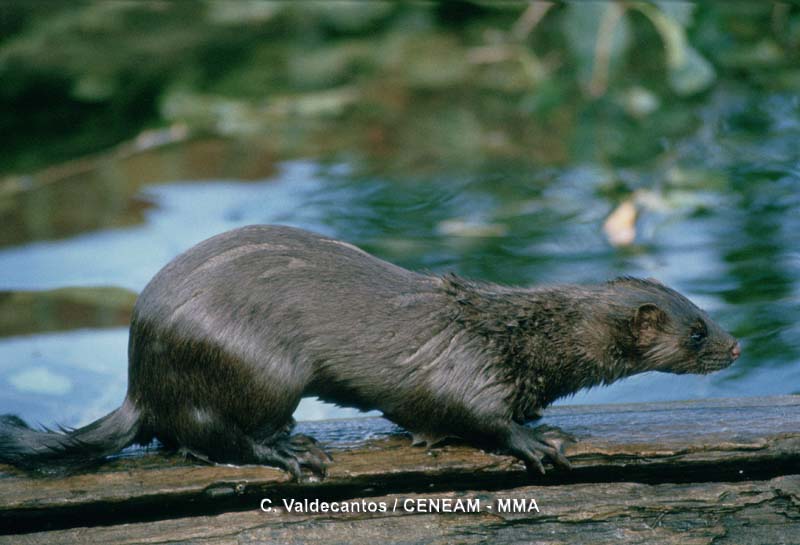 Until now, the concern with the feral American mink in Europe was mainly linked to conservation: alien animals can very well adapt to the new environment, competing with native species and gaining supremacy over other carnivores such as, in this case, the otter or the very European mink, and damaging prey populations such as the water vole or waterbirds (such as waterfowls). On the other hand, American mink is luckily not a serious concern for the introduction of new diseases among animals, as alien species usually are. This is because, being originated from farm specimens (who are usually treated against all kind of microorganisms), it is more difficult for them to bring in nature any new pathogen. Even so, there is evidence of a wild circulation of a specific mink Parvovirus imported from North America, responsible for a pathology called Aleutian Mink Disease (that occurs as a fatal pneumonia in kittens and as an immune-mediated disease in adults). This is a big problem in mink farm and, once in nature, it can also be transmitted to other wild mustelids (stone and pine marten, badger, polecat…).

Anyways, the “disease matter” is way far from gone. Although it was clear since April that the farmed American mink could be infected by COVID-19 (in a way as simple as a worker coughing near the cages), we shall go to Denmark at the end of summer to get the real ground-breaking discovery: the mink variant of the virus does not only transmit backwards to the humans, but it seems to be also harder to be fought by the immune system (and therefore, the vaccine).

Being the species itself susceptible to the virus, a transmission from humans or farmed minks is very likable to happen towards the feral ones. This way, the virus would begin to circulate in nature. A definitive proof of this came from Utah, where, on 13th December the first case of COVID in a wild mink (and in a wild animal) was reported. 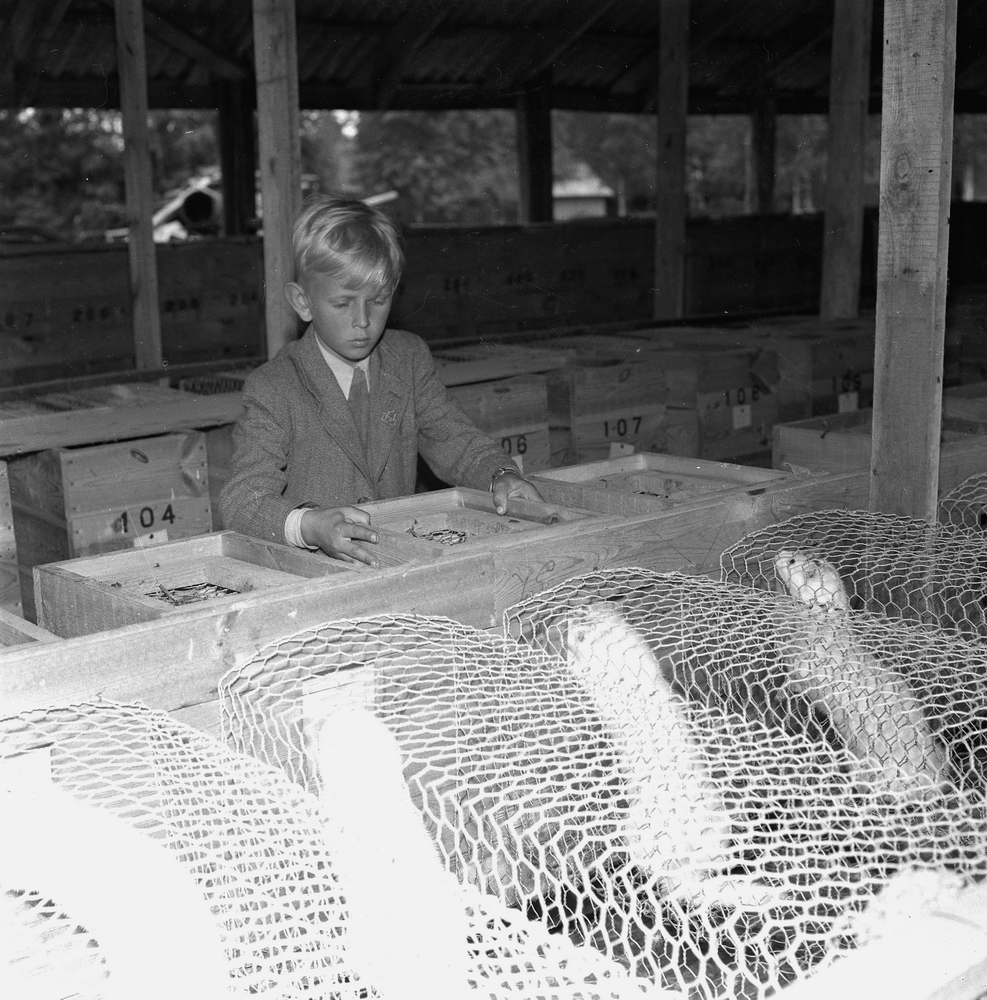 To sum up, we have a potential wild reservoir of COVID-19 in Europe and an alien, invasive species. How do we face the problem? Our main weapon are the very control measures that are being taken by most European countries, consisting of monitorization and selective culling: by reducing the population number, they can also help containing the spread of the virus among feral American minks. For a proper control plan, a common acting path should be undertaken in the whole continent. Under this view, a harmonized collection of information about mink presence is fundamental to map its distribution: this would represent the basis for any further action plan.