During the last year we have made some improvements in iMammalia app, and many others are planned to incorporate new mammal species and countries from other regions of Europe. So, hopelly,  many more citizen scientists will contribute to improve the knowledge and conservation of European mammals.

These databases, with the records shared by you, are already being used in scientific publications, so your contribution is growing. 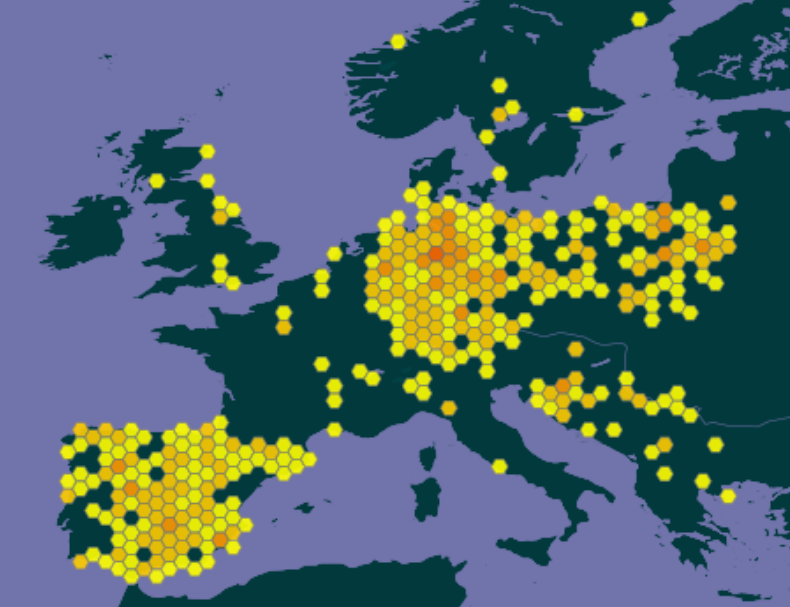 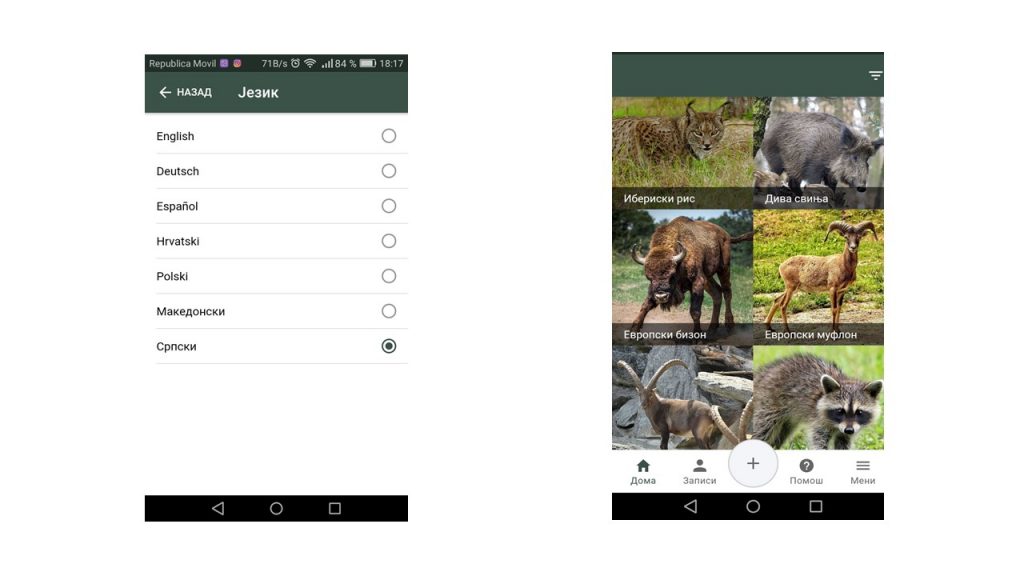 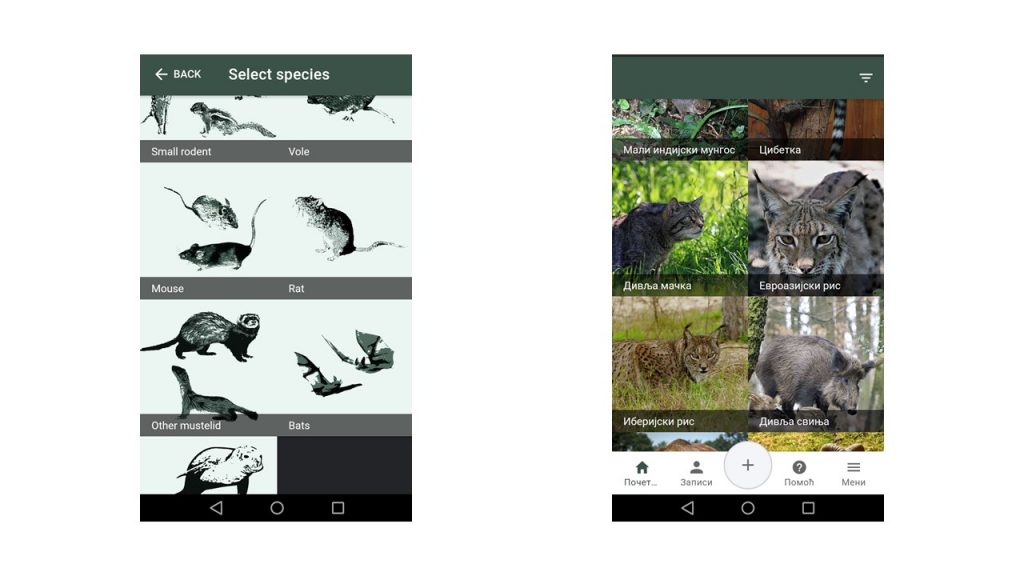 New languages have been added, as Serbian and Macedonian.  In addition, more languages will be added this year,

We have incorporated, species group sheets to submit information on generalist species difficult to identify at first sight.

During this year we are going to incorporate new species sheets such as the main mustelids, as well as other species covering the whole of Europe.

We have connected iMammalia to MammalWeb, so you can access both apps using the same account and the species tests available on MammalWeb will serve to inform verifiers of your ability to identify species.