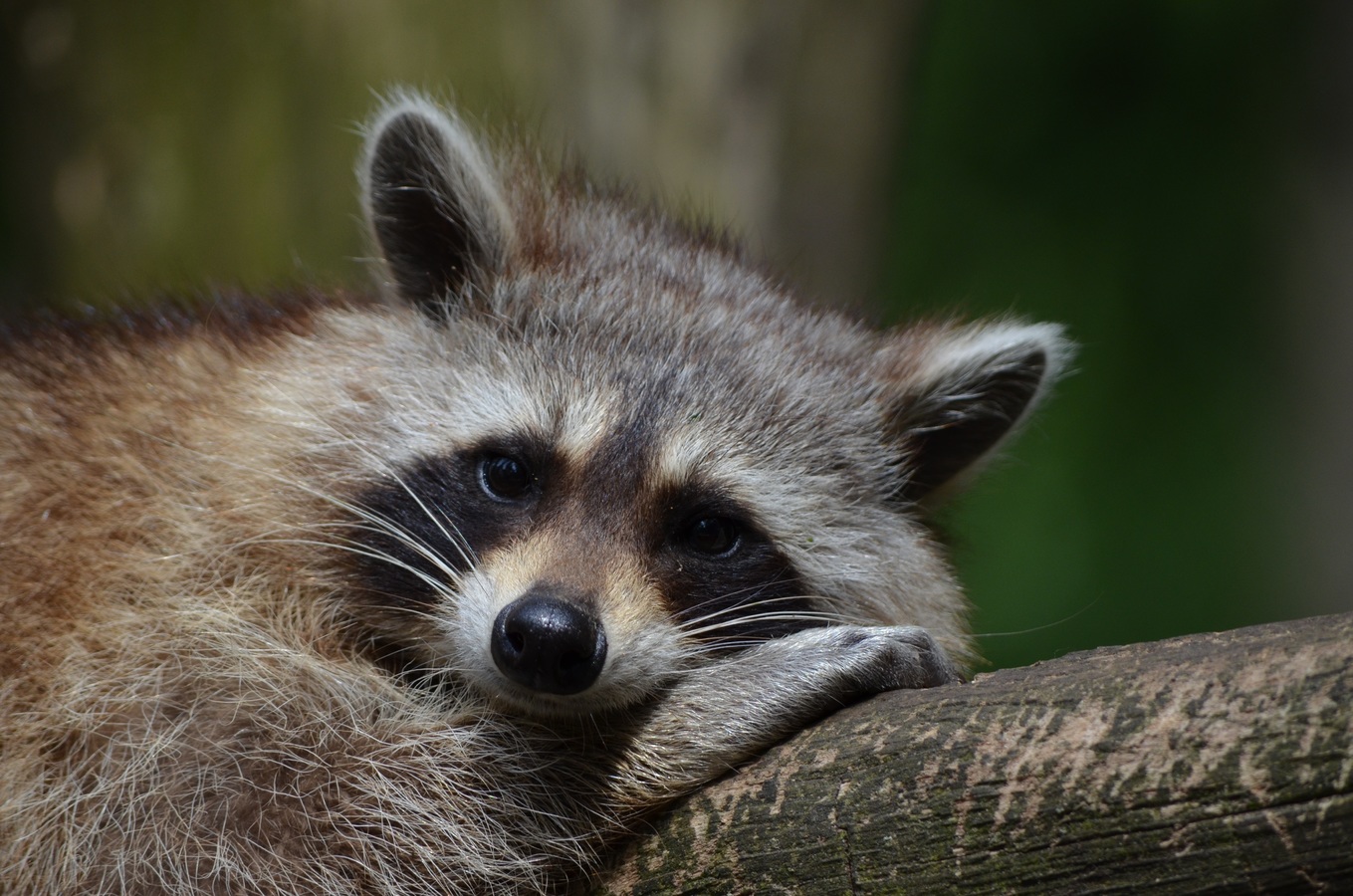 An introduced, known also as alien or non-native species, is a species which lives outside its native distributional range, where it arrived thanks to human activity – directly or indirectly, deliberately or accidentally. These which spread aggressively and have a substantial negative effect on a local ecosystem are classified as invasive species. If introduced species … Read more